Brains was first launched in the eighties and has since then went through a transformation. In the beginning every Brains had a unique name such as Karolina, Cesar och Oden. Brains is launched with new expressions during the fall of 2021, and instead acts as messengers with different meanings that show compassion for the reciever.

”See you soon” is a greeting from artist Bertil Vallien – wishing you a pleasant stay at Kosta Boda Art Hotel.

“I hope that you as a visitor can see the beauty of the historical glasworks and Kosta, exactly like i do and that you are longing to come back again soon. “See you soon” is a gift to you hopeing that it will remind you of Kosta and Kosta Boda Art Hotel wherever you are.” – Bertil Vallien

Bertil Vallien is the most famous glassartist in Sweden, with numerous awards and displays in many museums around the world. During 2020 Bertil received two mayor international awards. Imagine museum named him Artist of the Future and Glas Art Society (GAS) awarded him the Visionary Award, one of the highest acolades a glasartist can recieve.

Bertil Vallien works with a mytic, dreamy and symbolic world described by himself as a scientific deed in close collaboration with his longtime colleagues. Bertil Vallien is first and foremost known as the master of sandcasting. His massive deep blue coloured boats is part of the modern history of glass. 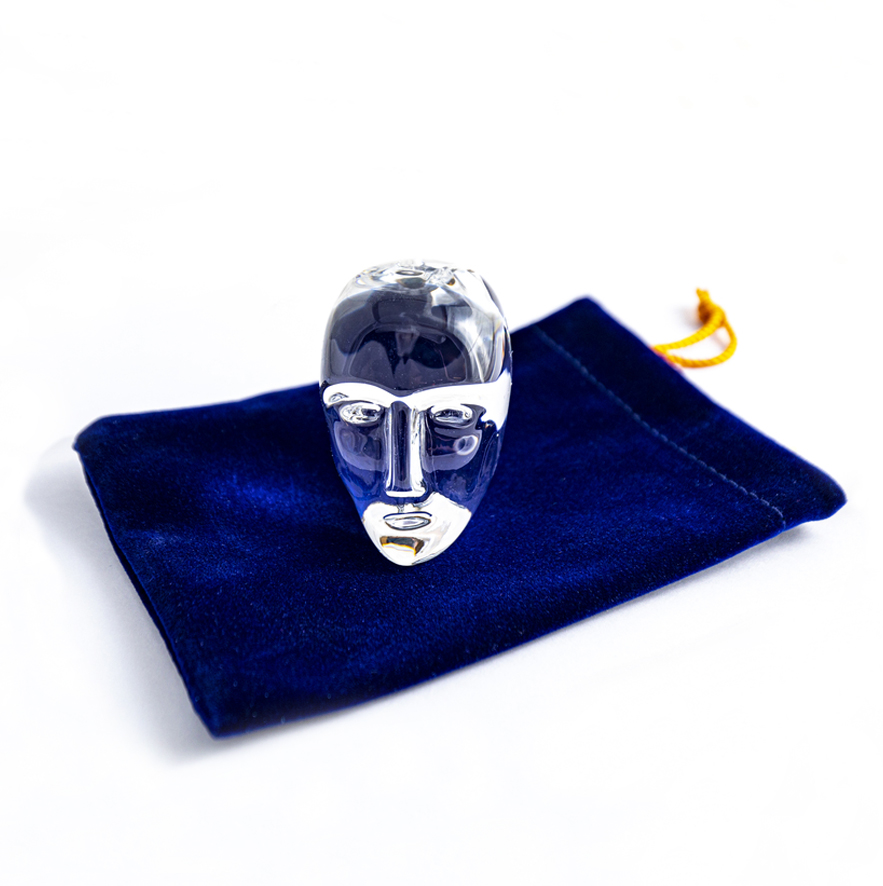 This website uses cookies to improve your experience while you navigate through the website. Out of these cookies, the cookies that are categorized as necessary are stored on your browser as they are essential for the working of basic functionalities of the website. We also use third-party cookies that help us analyze and understand how you use this website. These cookies will be stored in your browser only with your consent. You also have the option to opt-out of these cookies. But opting out of some of these cookies may have an effect on your browsing experience.
Necessary Always Enabled
Necessary cookies are absolutely essential for the website to function properly. This category only includes cookies that ensures basic functionalities and security features of the website. These cookies do not store any personal information.
Non-necessary
Any cookies that may not be particularly necessary for the website to function and is used specifically to collect user personal data via analytics, ads, other embedded contents are termed as non-necessary cookies. It is mandatory to procure user consent prior to running these cookies on your website.
SAVE & ACCEPT
Med anledning av COVID-19

Our Spring Sale Has Started

You can see how this popup was set up in our step-by-step guide: https://wppopupmaker.com/guides/auto-opening-announcement-popups/